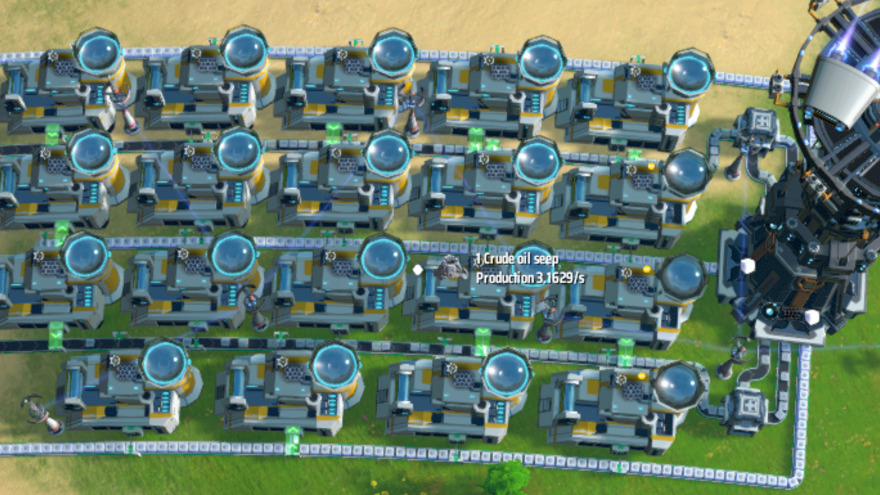 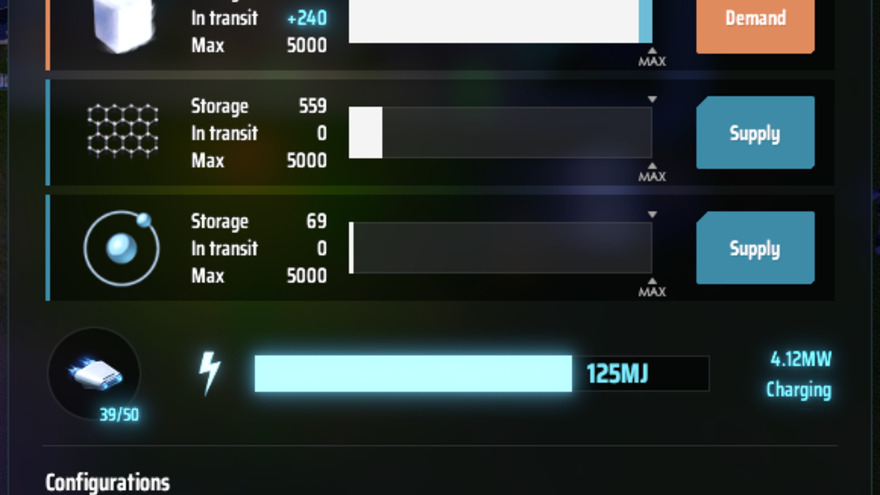 The Early Mid-Game: Fire Ice to Graphene and Hydrogen

Part of the Quick & Dirty to get it done series here is a small Fire Ice to Graphene & Hydrogen station. So you've found some Fire Ice? Maybe you're lucky enough that's it's on your local gas giant. Here's a quick and cheap way to turn it into Graphene & Hydrogen. No hydrogen burning, as I'm usually burning through hydrogen like mad by the time I get Fire Ice.


You'll have to replace it for late game, but it's useful for a fair amount of time, and cheap as dirt. Upgradeable a bit for the conveyors and sorters.